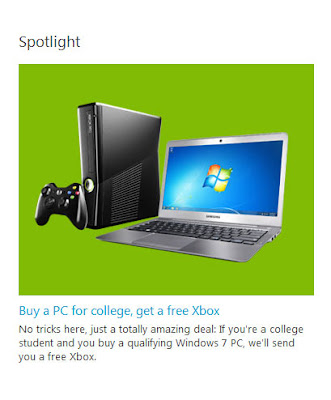 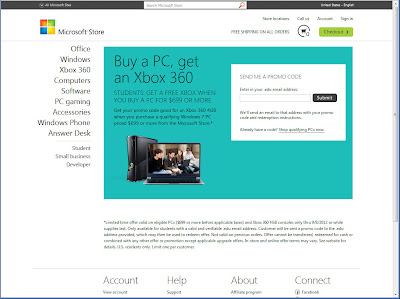 Well played, Microsoft. Well played.
Posted by Veruvia at 12:33 AM